The Gautama Academy of Indian Intellectual Traditions (GAIIT), a subsidiary organization of the Samskriti Foundation, is set up to provide an institutional avenue for taking up the challenge of examining the foundational ideas and concepts that have gone into building the contemporary world and of coming up with alternative systems and ideas based on firmer foundations of knowledge. The Academy shall serve as a centre for high intellectual engagement on topics of contemporary import through the medium of Nyaya or Indian Logic and shall be primarily directed towards the Indian audience. It is only by facilitating such an engagement that the Indian intellectual tradition will not only be renewed once more as a living force in our society but will also be enabled to take its place on the world stage as a potent force to shape the future course of our destiny. The timeless principles on which the Indian intellectual tradition is grounded give it a unique capacity to provide the knowledge-foundations for a more inclusive society and more equitable governing order, catering to both the mundane and the higher goals of man. The goal of the Academy is not merely the dissemination of knowledge contained in our ancient vidyas; it is to promote the revival of our dharma and culture by way of laying the seeds of a future renaissance that will foster a better society for the future generations of this country. 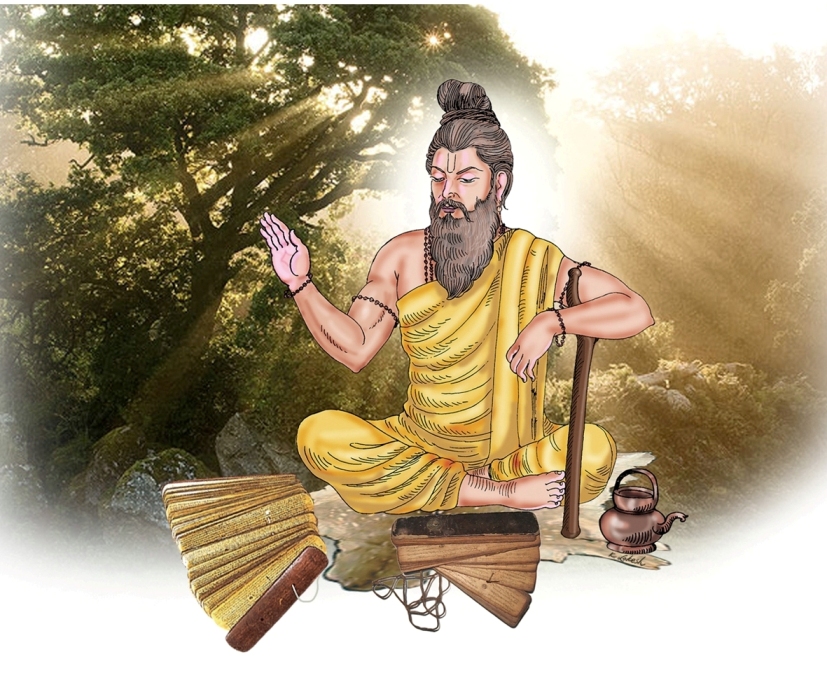 A 2-day Workshop on the topic Ontological Status of the Perceived Worldwas conducted jointly by GAIIT and Karnataka Sanskrit University (KSU). Read More ... 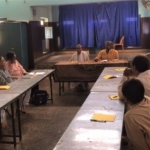 GAIIT conducted a one-day Workshop at Samskriti Foundation, Mysore, on the 9thof Feb 2018 for review of the first two research papers that were written on the topic of Perception and Realism under the umbrella of the research program of GAIIT. Read more … 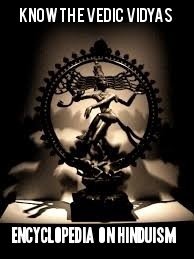 Click on the picture above to learn about Vedic Vidyas

The Academy plans to build a comprehensive on-line encyclopedia on Sanathana Dharma (Hinduism) as seen from the native perspective of the Vedic tradition. The on-line encyclopedia, called ‘Know the Vedic Vidyas’, shall strive to be an authentic source of information on Hinduism as contained in the principal texts that comprise the body of Vedic Dharma and from the praxis of traditional teaching. The purpose of the Encyclopedia to inform and to educate the general public on the vast sweep of vidyas that comprise the body of Vedic knowledge and on the structure in which the seemingly diverse set of philosophies and knowledge-systems that make up the rubric of Vedic Vidyas fall into place as an integral unity. The idea is to provide the contemporary Hindu, who, more often than not, is unable to find the roots of his dharma, with a cognitive background of the panorama of Hinduism so that it may serve as a beginning in his quest to locate his roots not only in the most ancient tradition of the world but also in a tradition that is deeply grounded in reason.

Nyaya Shastra – The Queen Of The Sciences

Nyaya Shastra, or Anvikshiki, is the main pillar on which the Indian intellectual tradition stands. It is the Vidya that provides the two primal elements, namely knowledge of the means of right knowledge (pramana-shastra-jnana) and knowledge of the principles of logical discourse (tarka-shastra-jnana), which are required for the effective pursuit and understanding of all the vidyas.

Nyaya, unlike contemporary formal logic whose sole goal is the preservation of truth-value from the premises to the conclusion, is directed towards the right cognition of objects (yathartha-jnana) that linguistic expressions purport to speak about.  The research projects of the discipline of contemporary logic are spearheaded on the premise that the topic-neutrality of logic derives from the linguistic-form alone and that logic itself is ontology-free; Nyaya rejects this hypothesis and holds that topic-neutrality of logic obtains from the generality present in the objects themselves in the form of the basic irreducible elements that linguistic expressions point to, called padarthas or word-objects. The Tarka-Samgraha, a principle introductory text of Nyaya, says that reasoning is impossible in the absence of knowledge of the padarthas. Nyaya however recognizes that there is subliminal knowledge of the padarthas operating intuitively in every person, for without it reasoning itself would be inoperative, but that until the knowledge of the padarthas is made explicit as padartha-tattva-jnana, a person would be prone to error and fallacious reasoning. And it is because Nyaya, or Indian logic, is based on the padarthas, the most fundamental set of word-objects, that it obtains a sweeping universality lending to it the power to conduct discourses on every topic of human interest that language can express. Even in the pursuit of liberation, which is said to be conferred by (Vedic) Vakhyartha-jnana alone, Nyaya has an indispensible role to play inasmuch as Vakhyartha-jnana cannot be obtained without prior padartha-jnana (Annambhatta, Shankara). Nyaya is therefore said to be the Queen of the Sciences, the enlightener of all the Vidyas, from the lowest vidya to the highest, as eulogized by Vatsayana in the Nyaya-sutra bhashya and echoed by Chanakya in the Artha-Shastra:

Tarka, or rational discourse, has been an indispensible central thread in the rubric of the societal life of Indian Civilization. From the ancient debates described in the Upanishads between Yajnavalkya and the rishis in the court of King Janaka to the famed debates held in later times in Kashi and other places, reason has always been the principal means adopted by Indian society to determine right knowledge regarding the key issues of human life. And of all the places in India that epitomizes the spirit of rational discourse, it is Kashi Kshetra, the field of high intellectual debates, which stands out as the undisputed centre.

To Devi Annapurneshwari,  the presiding Goddess of Kashi Kshetra, we bow, and seek Her blessings to enable us to carry forward the spirit that has from ancient times invigorated the Indian civilization. 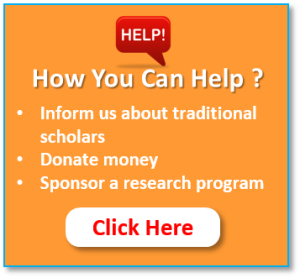 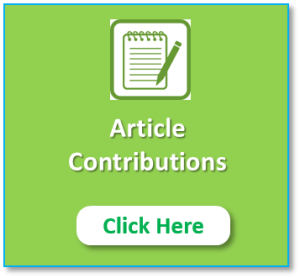